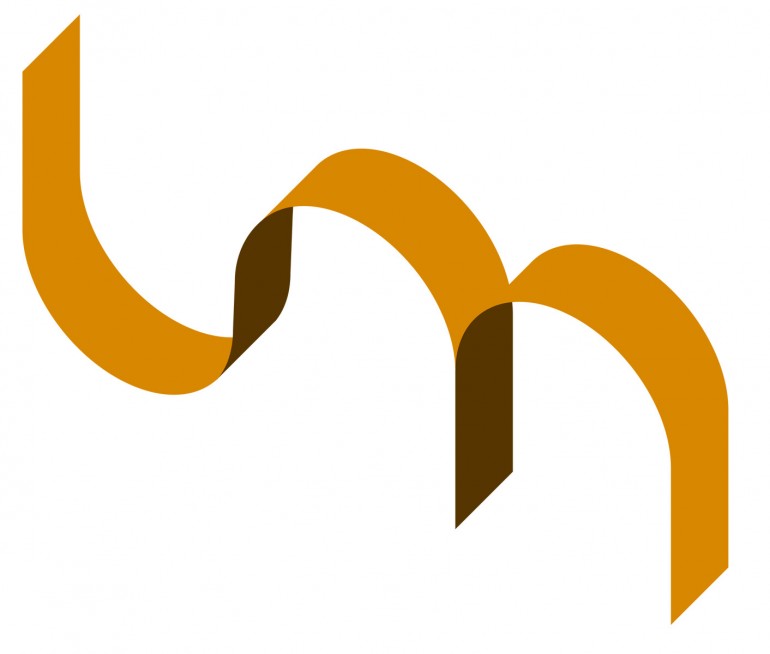 UM was a festival, which presented international, experimental and intermedia art practices. The programme focused on how technology and digital craft mediates, reveal and extend our senses, emotions and perceptions. Emphasises was place on live and real-time art works, which were presented in formal gallery spaces, clubs and the street.

Complementing the artistic programme, workshops and seminars focused addressed contemporary topics relating to digital culture with contributions from practitioners in the fields of science, architecture, design, the humanities and the social sciences.

Running between 2008-2011, three editions of the festival took place. The 2008 and 2009 editions took the form of a four-day festival, including exhibition, workshops, talks, concerts, performances and public art commissions, which were held in Lisbon, Portugal. In 2011 given the emphasis on desire and it’s fleeting quality, with the festival running over one day and one night in Oporto, Portugal and Dublin, Ireland.

2008: Gesture: focused on the concepts of gesture and movement with emphasises on tracking and location based interfaces, fluid environments and shifts between physical and digital landscapes, people, place and distributed communities and the extended body within mixed reality spaces.

2009: Landscape: The notion of the landscape originated from the 15th century, where ‘landschaft’ was used to describe a shaped or domesticated land. The word was later used by the Dutch, in the 17th century, where ‘landschap’ or ‘landskip’˜ was used to describe a painting of a particular place, which was perceived as a scope or space. Today the word is commonly coupled with notions of place, nature, view, scenery, environment, as well as romantic or nostalgic notions of the rural.

Within the social sciences and humanities landscape also refers to the complex social construction of how space is organised and produced.Â  On a fundamental level, landscape is about human presence in the world, it is what we ‘see’, our panoramic, from any single (static or mobile) point of view. In this respect landscape can be considered an constructive process, it is a way of seeing the world and our imagined relations to it. It is an active process, whereby the external world is mediated through human subjective experience, this in turn not only informs our sense of reality and self but also enables us to act, to move, to transform â€“ to use our illusions.

The works selected for 2009 programme explored this by considering the inter-relationships that inform the perception and construction of notions of landspace. Special attention has been placed on works which directly or indirectly address the extension of our perceptual facilities and how they assist us to processes our relations within the world. In particular the works selected conceptually address issues of awareness, information and control, mediation and empowerment, loss and disappearance, habit and tradition. In their form and aesthetic they are objects, techniques and tools which provide the space to allow for the consideration of alternatives, informing us of our position, differences and the limits, which can open or close possible landscapes and realities.

UM 2011 was hosted by Block T and Passos Manuel.